History of the Oskaloosa Fire Department 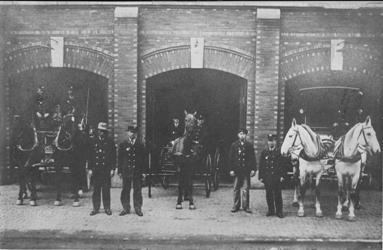 Today the Fire Department employs eight full time firefighters including the Chief and is assisted by approximately 20 Reserve members and a complement of equipment. 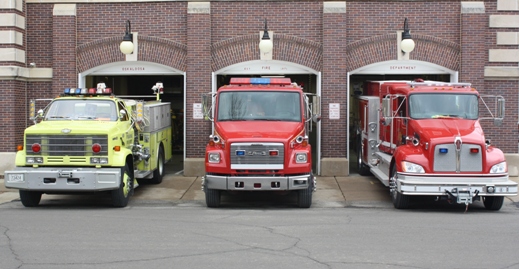