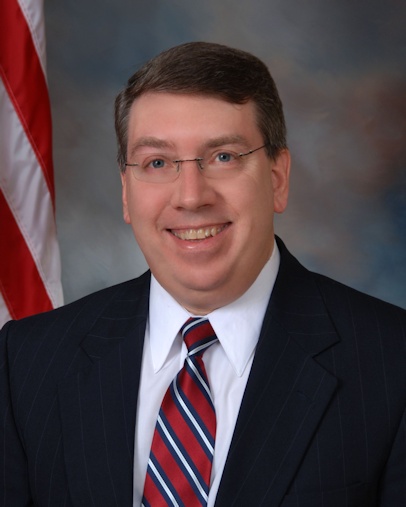 Krutzfeldt received a Bachelor of Business Administration degree from the University of Iowa in 1982 majoring in Accounting. Following graduation, he passed the CPA exam and worked a couple years in the banking industry. He then worked for the State Auditor’s Office where his responsibilities included city, county, and school auditing. After that, his work took him into the corporate arena.

Krutzfeldt is the chief financial officer for Interpower Corporation. He is also the controller for Tassel Ridge Winery.

Krutzfeldt is Treasurer of the Mahaska County Solid Waste Management Commission, sits on the Mahaska County Assessor’s Conference Board, and actively participates in numerous committees and boards in which a mayor is traditionally involved.

Aware of the many challenges that face governmental bodies at this time, Krutzfeldt believes he can use his skills and background to make a difference. He believes good government lays the groundwork for a great community.

Decision or Action of Which Most Proud

Krutzfeldt has observed and participated in many positive changes while serving on City Council and as Mayor. Of those changes, he is particularly pleased with the remodel of the Oskaloosa Public Library, the preservation of the Frankel Building (Smokey Row), and the partnerships which built the elementary school, the joint law enforcement center, and the soon to be constructed regional airport, and the Early Childhood Education and Recreation Center.

Krutzfeldt was on the Streamline Sales Tax Advisory Committee which addressed legislation regarding taxation on internet sales. This has become important for maintaining local option sales tax funding as people do more buying online. Without it, projects like the Early Childhood Learning and Adult Recreation Center would be much more difficult to fund.